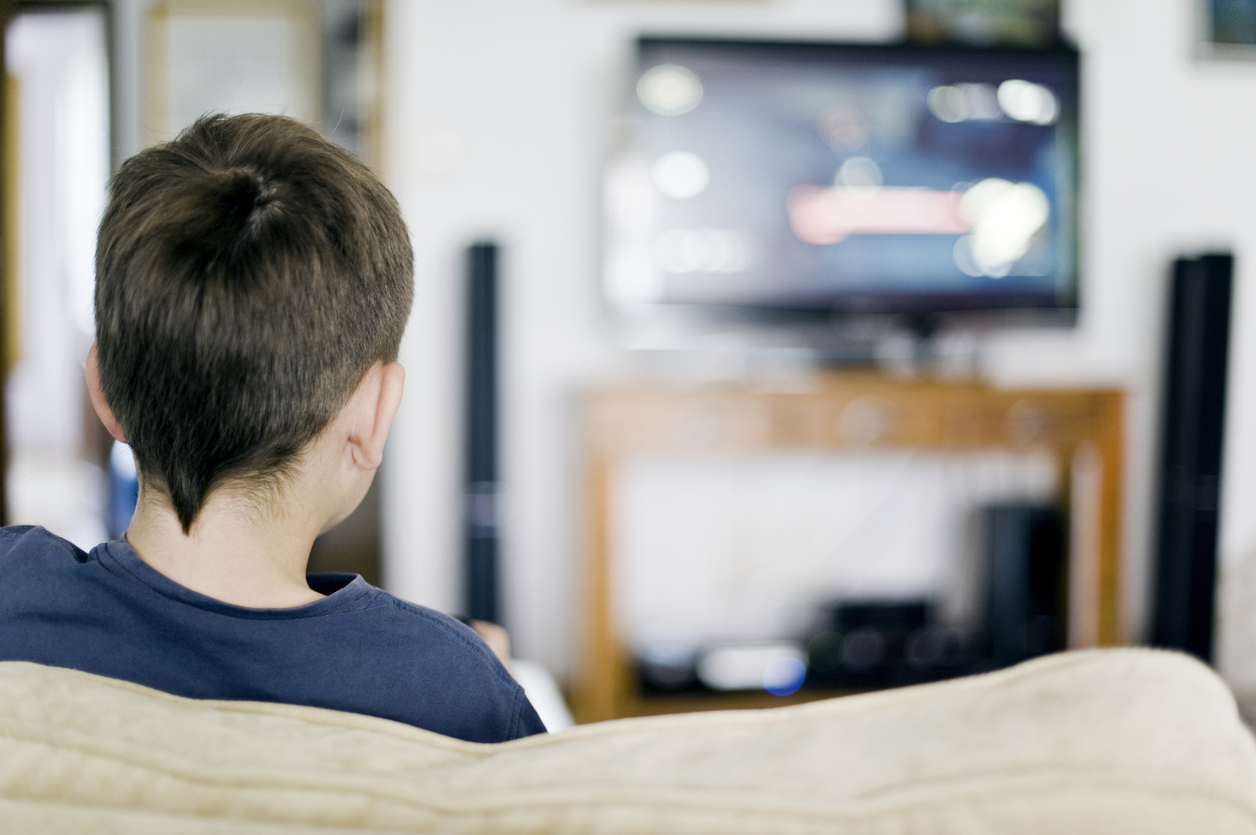 Does your child spend too much time in front of a computer screen or TV? Chances are the answer is yes.

In fact, new research by Irish Life Health has found that 77 per cent of parents say their son or daughter spends one to two hours in front of a TV screen per day. Meanwhile, 28 per cent have children who watch three to four hours of television per day.

And a shocking 47 per cent admit their child does not play sport outside school hours.

Is it any wonder then that this generation of Irish children are unhealthier than any that have gone before?

Of 15-year-olds, considered unfit, a total of 87 per cent had the vascular age of a 50-60-year-old man, according to a recent DCU study.

What’s more, 85 per cent of those 15-year-olds had high blood pressure, and 62 per cent were insulin resistant, showing increased risk of Type 2 diabetes. 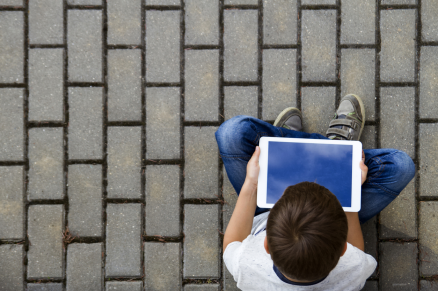 “Sitting is the new smoking,” says Professor Moyna. “It leads to a vast range of health problems not only in later life but now. Young girls in particular lay down 90 per cent of their bone density by the age of 15, so it is absolutely essential that they do weight bearing exercise,” he adds.

But what are the reasons behind this lack of exercise? Is it the result of the technological age in which we live or could modern children be lacking the confidence to exercise?

Professor Moyna says confidence is not the issue. “Every child instinctively knows how to play in an unstructured way,” he says. “They just need to be encouraged to do so.”

While he acknowledges that technology plays a part, he says the main issue is the attitude of parents. “Parents need to lead by example,” he says. “They need to exercise themselves and encourage their children to do so. Even half an hour of exercise a day as a family will make a massive difference.”

“They also need to create an environment in which they encourage children to go outside and climb trees, kick a football and play hopscotch for example,” he adds. “If your child falls down and hurts themselves, so be it. They will get up and recover.” 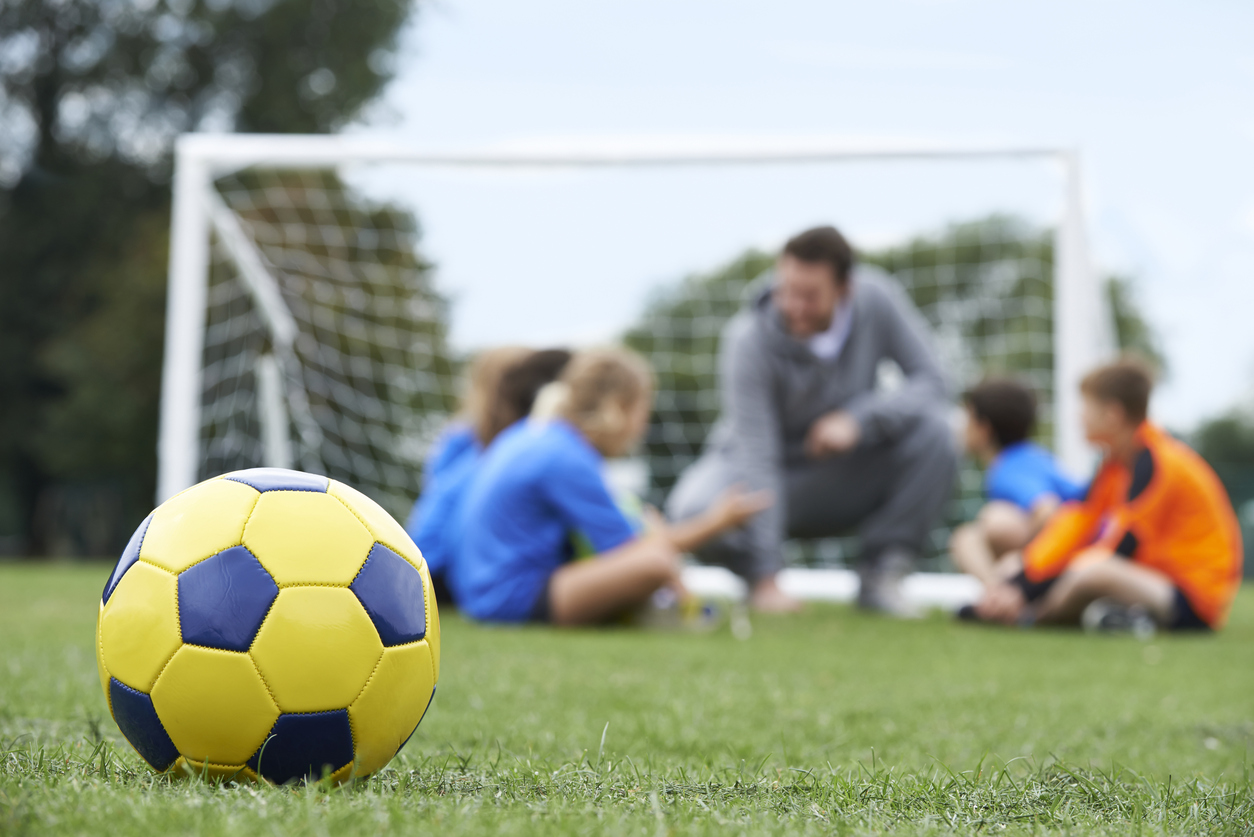 He points out that Ireland has a higher than average abundance of sports clubs   and that this is another way to get children exercising. “We’re lucky here that there are so many clubs to choose from whether it is rugby, soccer or other team sports. Really there is no excuse not to have children running around and exercising every day.”

He also believes we have to rethink our attitude to PE at school. “I would advocate at least three 10-minute sessions of exercise a day for all children in school,” he says. “It would not only benefit them physically but they would find they study a lot better.”

Professor Moyna is one of the experts behind the Irish Life Health Schools’ Fitness challenge – an annual initiative that aims to get Ireland’s secondary school-children moving.

To date, over 126,000 school children from all over the country have taken part in the challenge. The aim is to improve their overall fitness levels over a six-week period and encourage them to continue exercising afterwards.

“The Irish Life Health Schools’ Fitness Challenge has proved extremely successful since it started. Every school around the country has unfit children, but the good news is that every school has a free lifestyle drug that can cure it– exercise,” says Professor Moyna.