We tend to think of running as a solitary experience. Yet for many running not only provides physical, emotional and mental benefits, it has also helped to improve their social life.

This was the case for Ann Battersby, one of the original members of the Waterstown Warriors Fit4Life running group.

Ann, a mother of two from Dublin, decided to join the group in the summer of 2014. She’d seen a Facebook post looking for people to take on a ‘couch to 5km’ challenge in nine weeks.

“I never considered running before, but I’d found myself in a bit of slump in the months following my mother’s death,” says Ann who had been caring for her mother before she passed away.

“I was a bit down and lacking friends at the time,” she adds. ”What’s more, I’d found myself eating and drinking more in the evenings so I’d put on a bit of weight. I wanted to do something about it.”

Despite the fact that she could only run short distances at first and had to build up her strength, the benefits for Ann were immediate.

The benefits of running 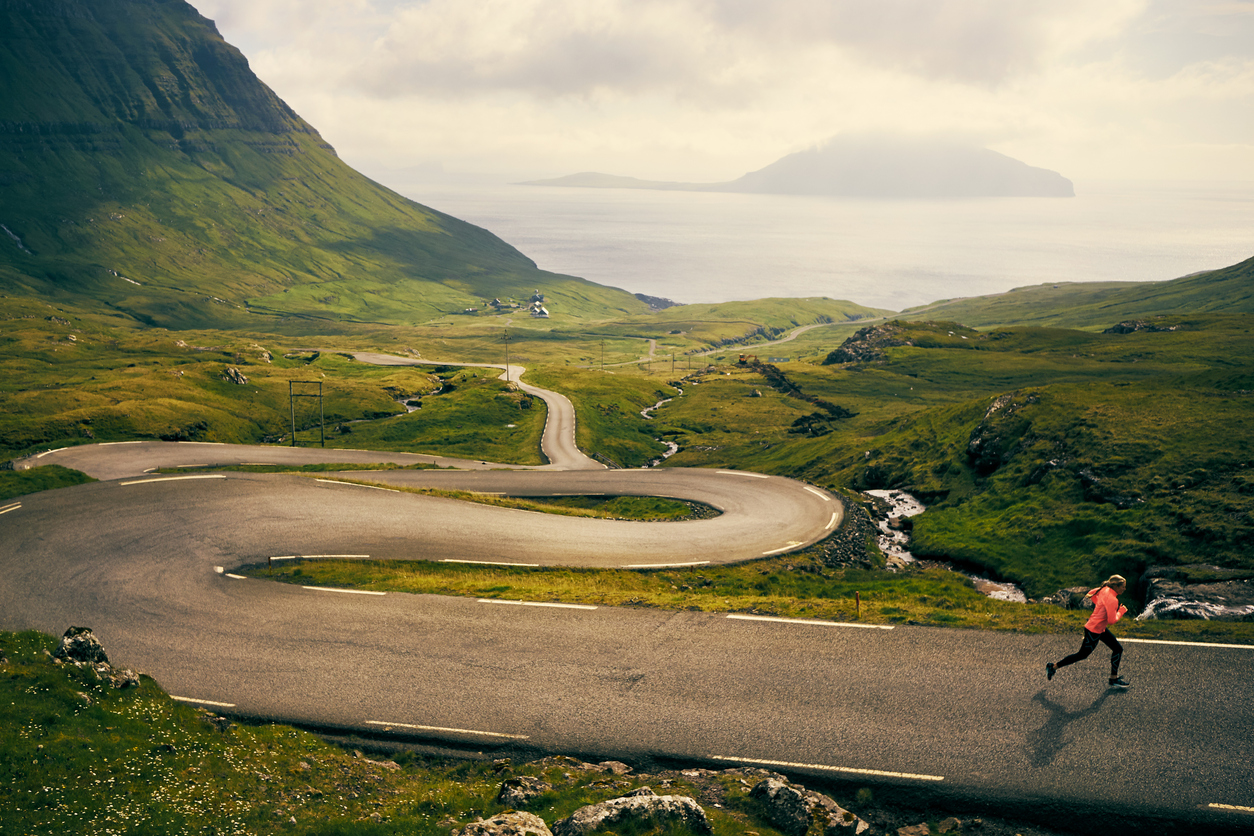 “The most obvious benefit for me was my improved mood,” says Ann. “I felt great after every run. I was less stressed in general and happier overall. I also found I was sleeping better and I felt more able to cope with everything.”

She also found herself healthier. “The more I ran, the more toned my body became,” she says. “I was less likely to reach for junk food because it would affect my ability to run. I also found I didn’t want to drink as much.”

But the best part? Ann found that being part of the running club, which consisted of just 10 women at the time, really helped to improve her social life.

A great way to make friends 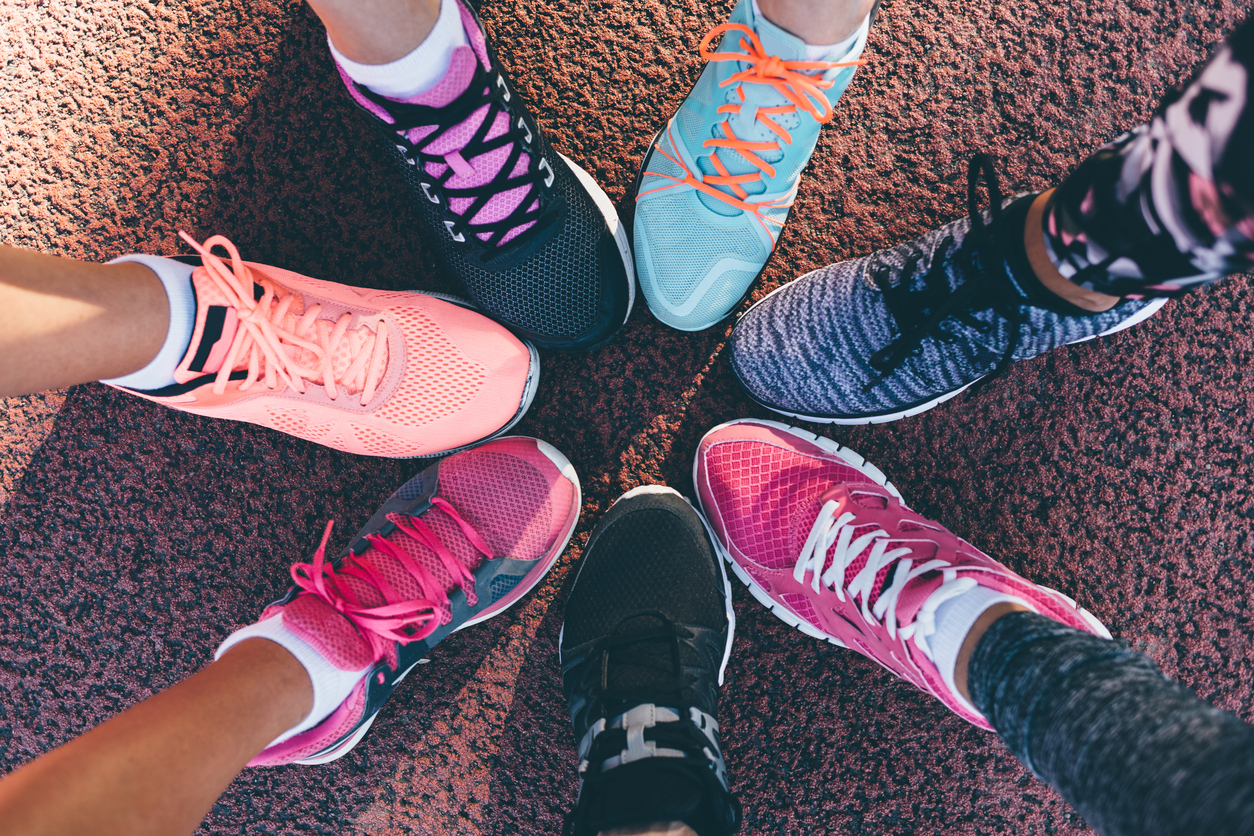 “I quickly made friends with the other women in the group,” she says. “None of us had run before except for the woman who founded the group. What I liked about the group was the fact that it wasn’t competitive. It didn’t matter if you could run for five minutes or for 30, nobody judged you. We’ve managed to hold on to that ethos which I think is partly why we’re so popular,” she adds.

In the last four years, the Waterstown Warriors has grown to be an official running club, recognised by Athletics Ireland with 170 members of different ages and from different backgrounds.

Members meet twice a week in Waterstown Park, Palmerstown but unofficial runs are often arranged on other days. This year, over 50 of its members ran the Dublin City Marathon.

Anyone can join a running club 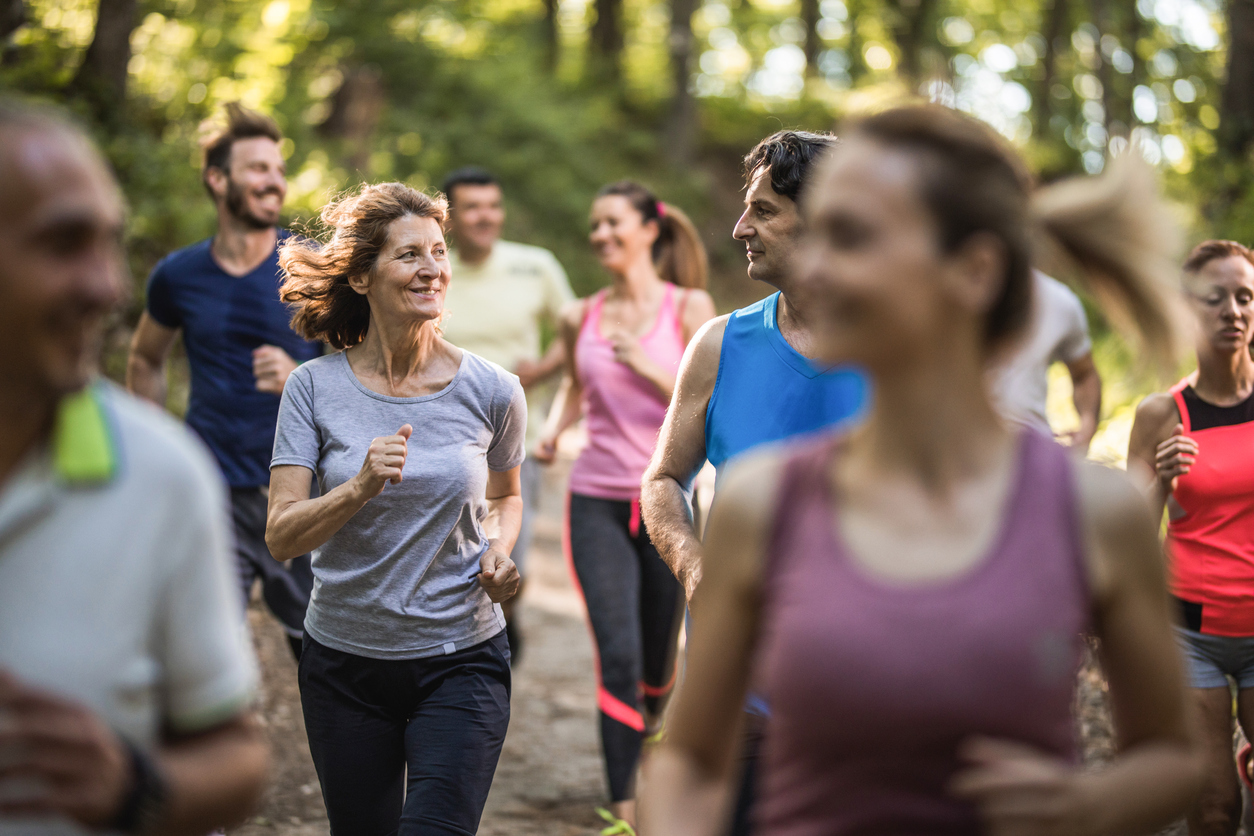 “Men and women of all ages and backgrounds attend the club now,” says Ann. “Some are very good runners and compete in marathons and others are just beginners. But it doesn’t matter what level you are at,” she adds “We all encourage each other and there’s a great sense of camaraderie, it’s a lot of fun.”

Ann herself has so far run two marathons, in 2016 and 2017. She’s now planning to run the New York City Marathon next year. She says she would encourage anyone, no matter what their fitness level, to join a running club.

“Even if you can’t run, you can walk at first,” she says. “You will notice your fitness level build gradually. There are so many benefits and it’s a great way to make new friends. I can honestly say that joining the Waterstown Warriors has changed my life for the better.”

Did you know that with Irish Life Health’s new BeneFit Plan, you can claim €50 back on sports clubs, like Athletics Ireland who host Fit4Life running clubs around the country for people of all abilities and ages.