He’s the fastest Paralympian in history; has won 17 gold medals at international level and he has competed in a number of mainstream international sprinting events.

Yet sprint runner Jason Smyth is legally blind. He was diagnosed at the age of eight, with Stargardt’s disease, a condition that affects his central vision and means he has less than 10 per cent sight.

The Derry-born 30-year-old can’t drive; he can’t travel abroad on his own and he can’t see the finishing line when he’s running a 10-second race. Running since the age of 15, when he joined the City of Derry running Club, he’s determined however that his disability will not deter him from achieving his goals.

“Everyone looks at what they can’t do,” says Jason. “But I really believe that we can do anything we want to if we really put our minds to it. It’s about cultivating the right mindset.”

So how do you cultivate the right attitude to motivate yourself against the odds – and how can we apply this to our own health and fitness goals? 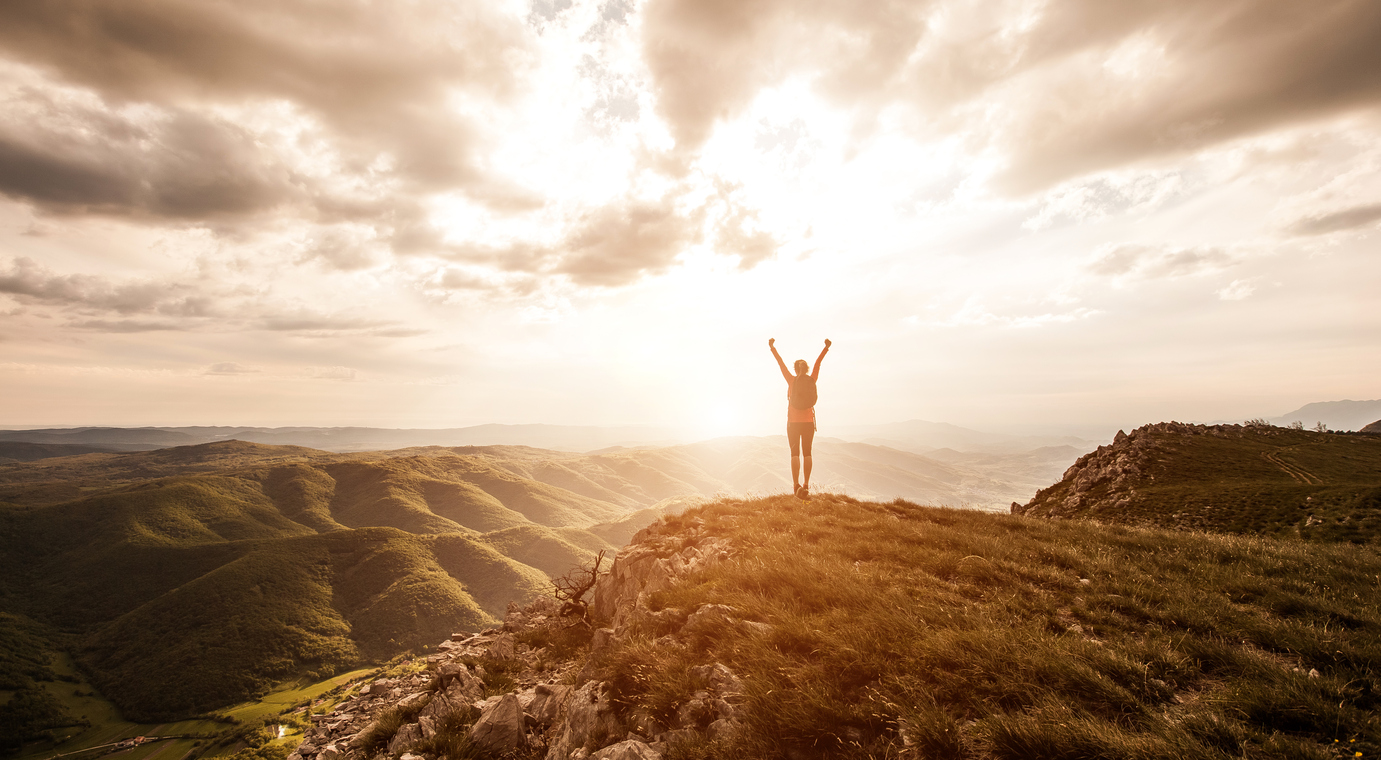 Winning is not Easy
While his achievements might seem effortless to observers, every race Jason has run, involves a huge amount of commitment, training and an ongoing mental battle.

“People don’t see what goes on behind the scenes,” he explains. “It’s a constant battle between me and my head. You have to be mentally strong,” he adds. “And especially at those moments when you get knocked down.

“I firmly believe that anything in life which is worth something is hard. We shouldn’t expect it not to be.”

Our Health is our Wealth
For Jason, it’s not just a mental challenge however. It’s essential that his body is in peak condition when he’s competing. He therefore cultivates what he calls a ‘sensible’ attitude towards his health. He doesn’t drink, he doesn’t smoke, he gets plenty of sleep and he eats a balanced diet. “Never underestimate the importance of your health,” he says. “If you’re physically healthy, it makes you more likely to be mentally positive and ultimately more productive.” 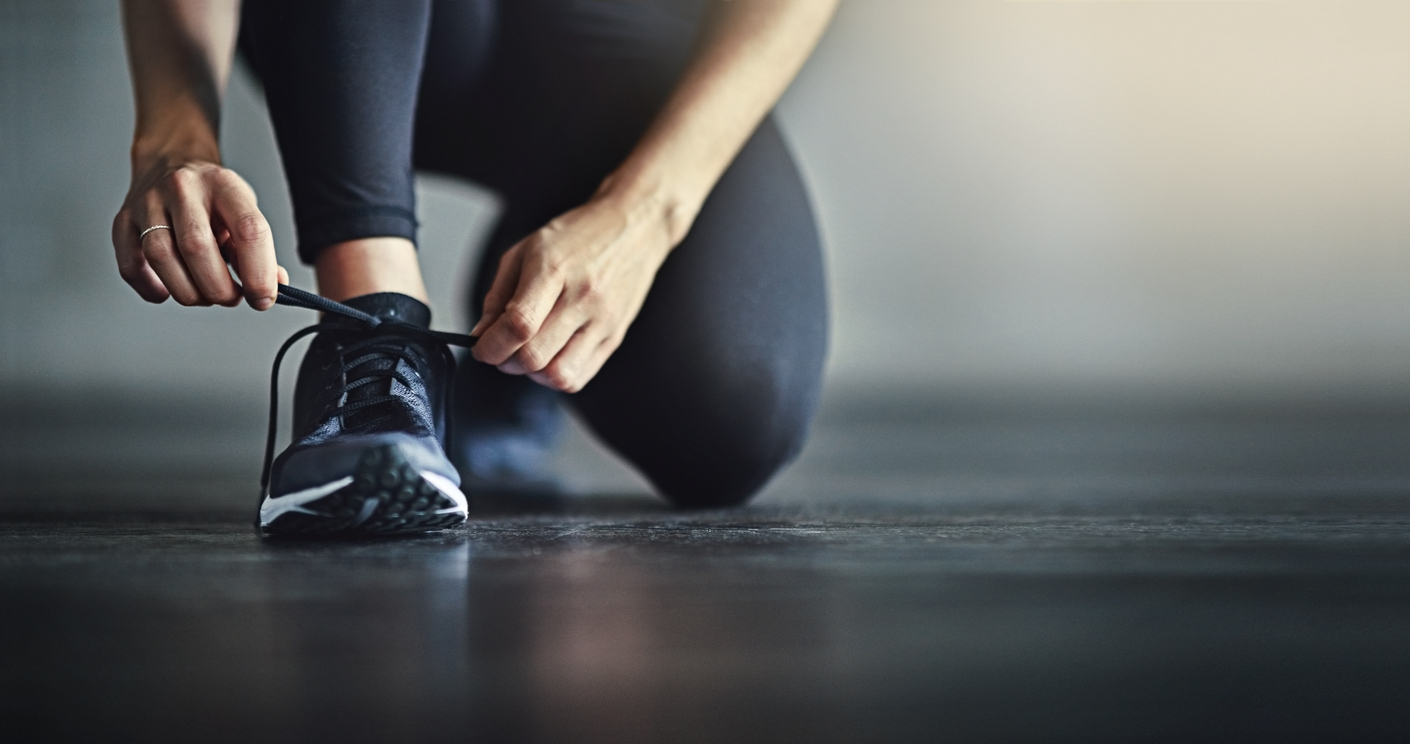 Set Goals:
It’s important to set goals when exercising says Jason. “Always have a long term and a short-term target to work towards,” he comments. “You’re more likely to achieve something if you can visualise it.”

Everyone is Different:
While sprinting is most definitely his talent, Jason points out that different types of exercise suit different people. “What works for me, won’t work for someone else,” he says. “So, it’s essential to find the type of exercise that suits you. It has to be something that you enjoy which means you’re more likely to keep doing it.” 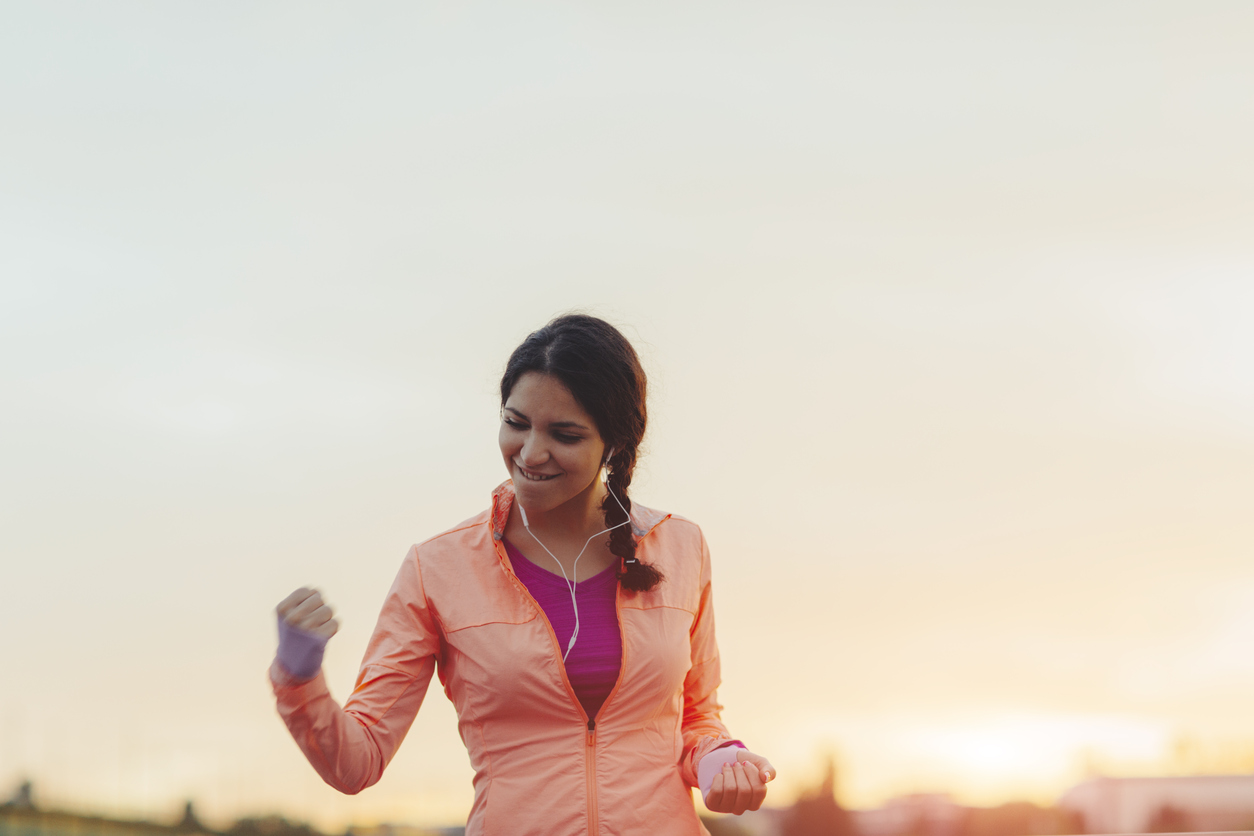 Consistency is Everything:
“There will always be some days which are harder than others, but in general it’s essential to be consistent if you want to see results,” says Jason. “I once calculated, that in order to win one 10-second Paralympic race for example, I had to work out for approximately 5,000 hours over a period of five years.”

Don’t Feel Sorry for Yourself:
While it might be tempting to give in to self-pity, no matter what your situation it won’t get you anywhere he says. “We all have problems in life and it’s easy to slip into the ‘Why me?’ mentality. But it won’t help you in the long run. Aim to have a positive mental attitude instead. 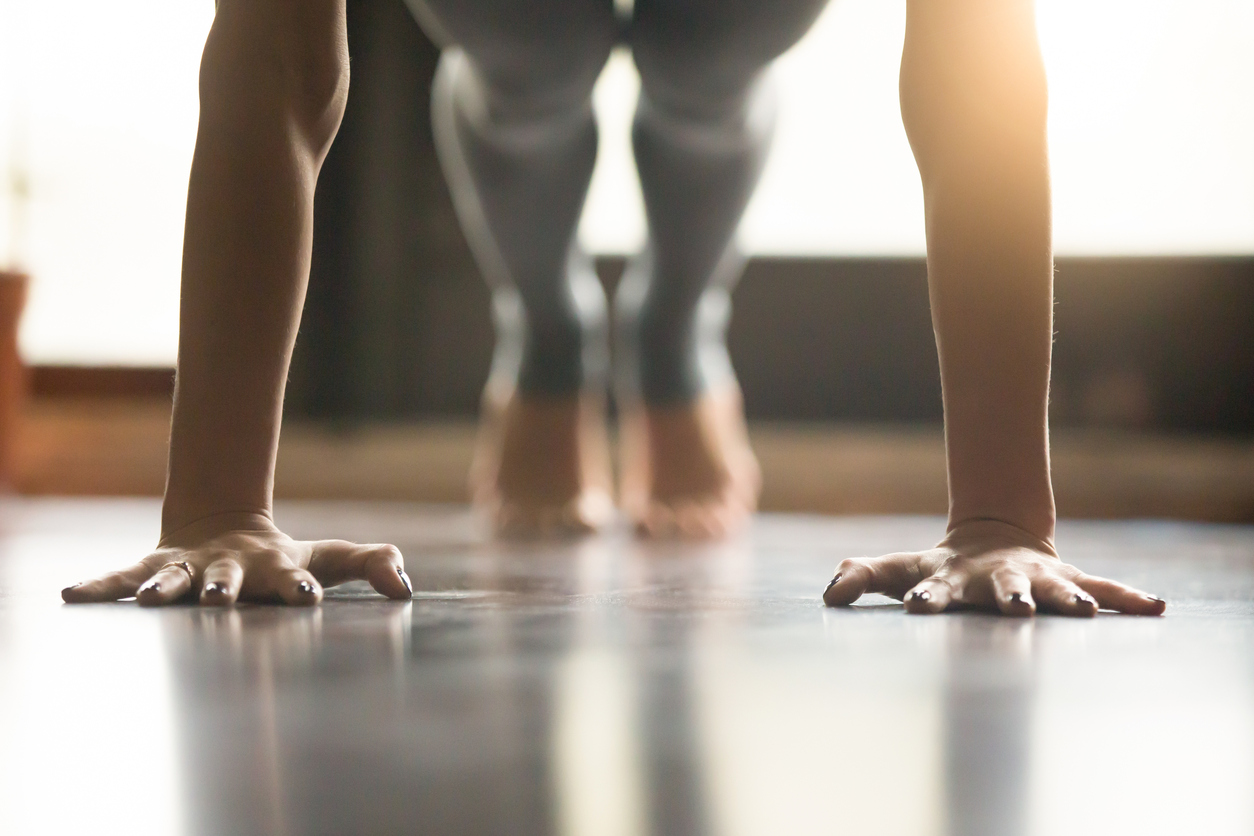 Cultivate a Positive Mental Attitude:
Instead of focusing on what you can’t do, Jason says we should concentrate on what we can achieve. He credits his parents - Lloyd and Diane Smyth and also his first coach – Stephen Maguire for helping him in this respect. “I’ve had great support over the years,” he adds. “What’s more, my achievements in sport have confirmed my belief that anything is possible.”