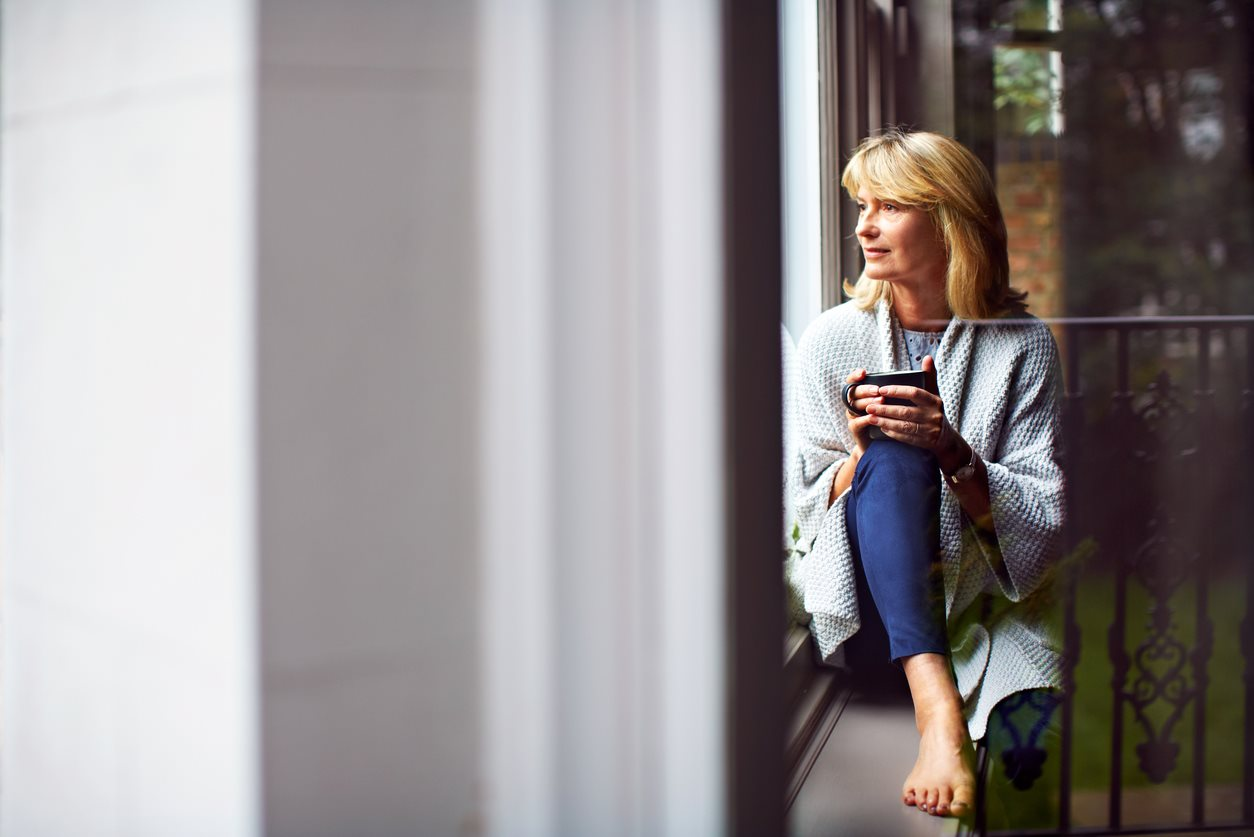 Having a bad day? Maybe you were late for work or you’re under the weather with a bad cold and feeling a bit blue? We all have days when it seems like nothing is going our way, and it’s easy to feel sorry for ourselves.

Whatever’s on your mind however - minor worries or more serious life issues, practicing gratitude, will not only lift your mood, but ultimately improve the quality of your life.

It’s a practice, which we’re reminded of during the American holiday Thanksgiving, and this year falls on November 23rd.

We should all practice gratitude, not just once a year but in our daily lives, according to life coach and mindfulness educator, Ann Margaret Clancy.

“Research shows that being grateful increases our satisfaction with life; boosts our levels of optimism and joy; deceases anxiety and helps us to build social connections,” explains Ann Margaret. 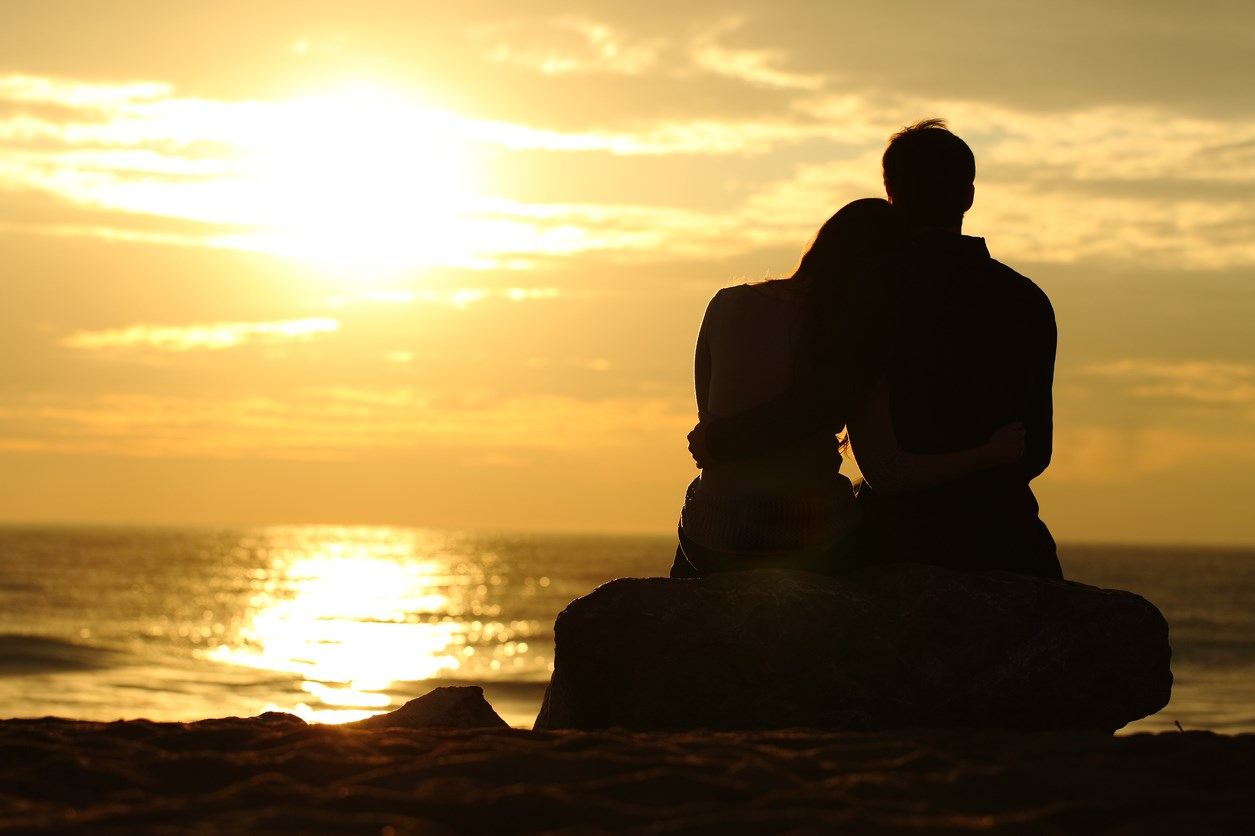 The Importance of being grateful

In short, the practice of gratitude can change your life. We can be grateful for everyday things as well as major life-changing events.

“We often dismiss the little things in our lives,” says Ann Margaret. “But in fact, they’re just as important to our happiness as major life events.

“It could be a cup of hot tea when it’s raining outside, or the fact that you have a roof over your head, or even the stranger who smiled at you on the street today,” she adds. “All of these things put a smile on our face and we should therefore be grateful for them.”

How can we practice Gratitude?

Purposefully smiling at others is one way in which we can cultivate gratitude. Listing the valued people in our lives each day is another way. Practices like writing thank you letters or keeping a daily gratitude journal listing ordinary events in our lives have all been proven as ways to increase gratitude, according to Ann Margaret.

If it’s too difficult to do on your own? Get a ‘gratitude buddy’ and tell each other one thing per day that you’re grateful for.

But what if you’re simply not feeling it? Then you need to ‘fake it til you make it’. 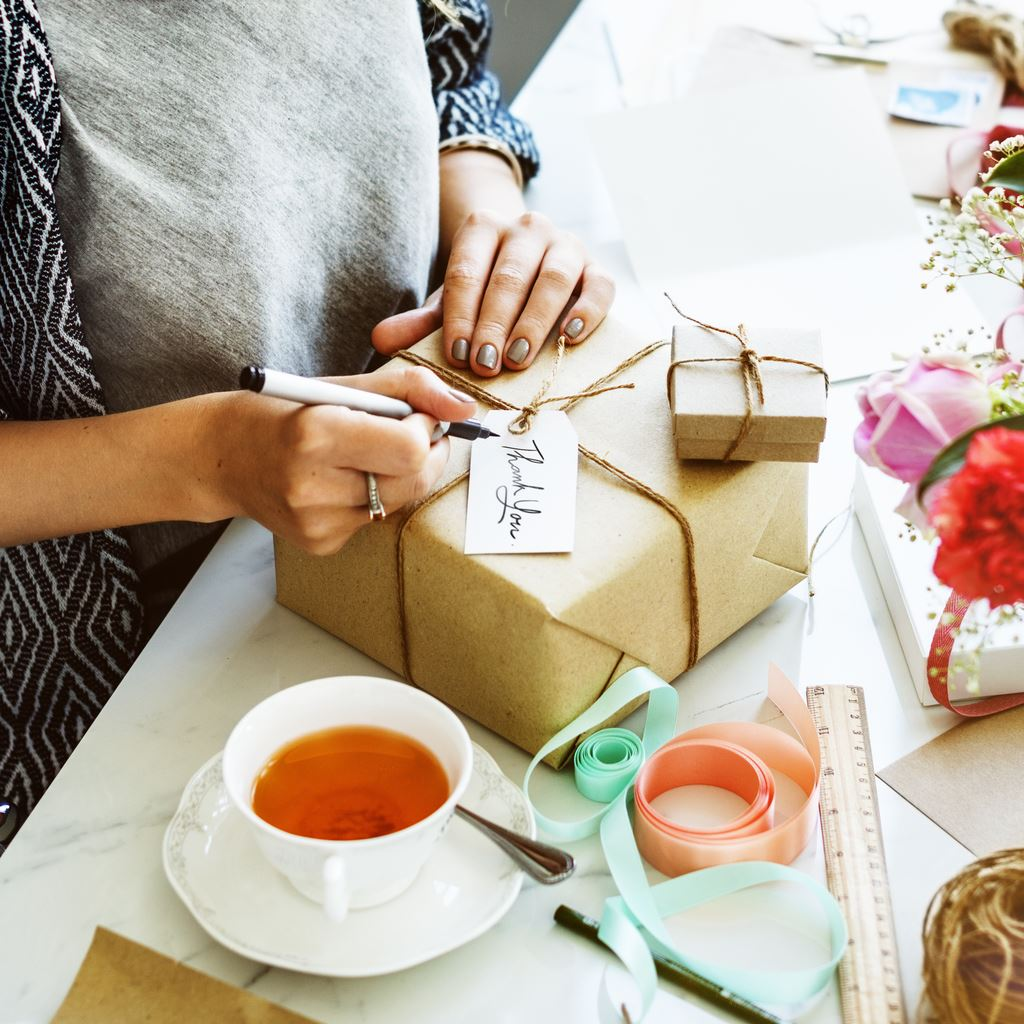 “If we make a conscious effort to practice gratitude no matter what is happening in our lives and what we’re feeling, eventually it becomes second nature to us,” says Ann Margaret.

What’s more, there’s scientific evidence to support the practice. “Numerous studies have shown that the practice of gratitude changes the neuropathways in the brain, ultimately making us happier and giving us more reason to be grateful,” she adds.

One such study, carried out by the University of Indiana, the results of which were released in January 2016, found that those who practice gratitude, over a three month period, experienced a distinct change in the frontal, parietal, and occipital regions of their brains. What’s more, the effects were still present months after, suggesting that the more gratitude you practice, the greater your brain’s capacity for gratitude.

Children can benefit from giving thanks

Children too can benefit hugely from the practice. A 2015 study by the Royal College of Surgeons found that one in three Irish children under the age of 12, suffers from mental health problems.

“Being grateful can have a very positive effect on the mental health of children,” says Ann Margaret. “It’s a habit that can change a child’s life for the better and one which broadens their frame of reference,” she adds. 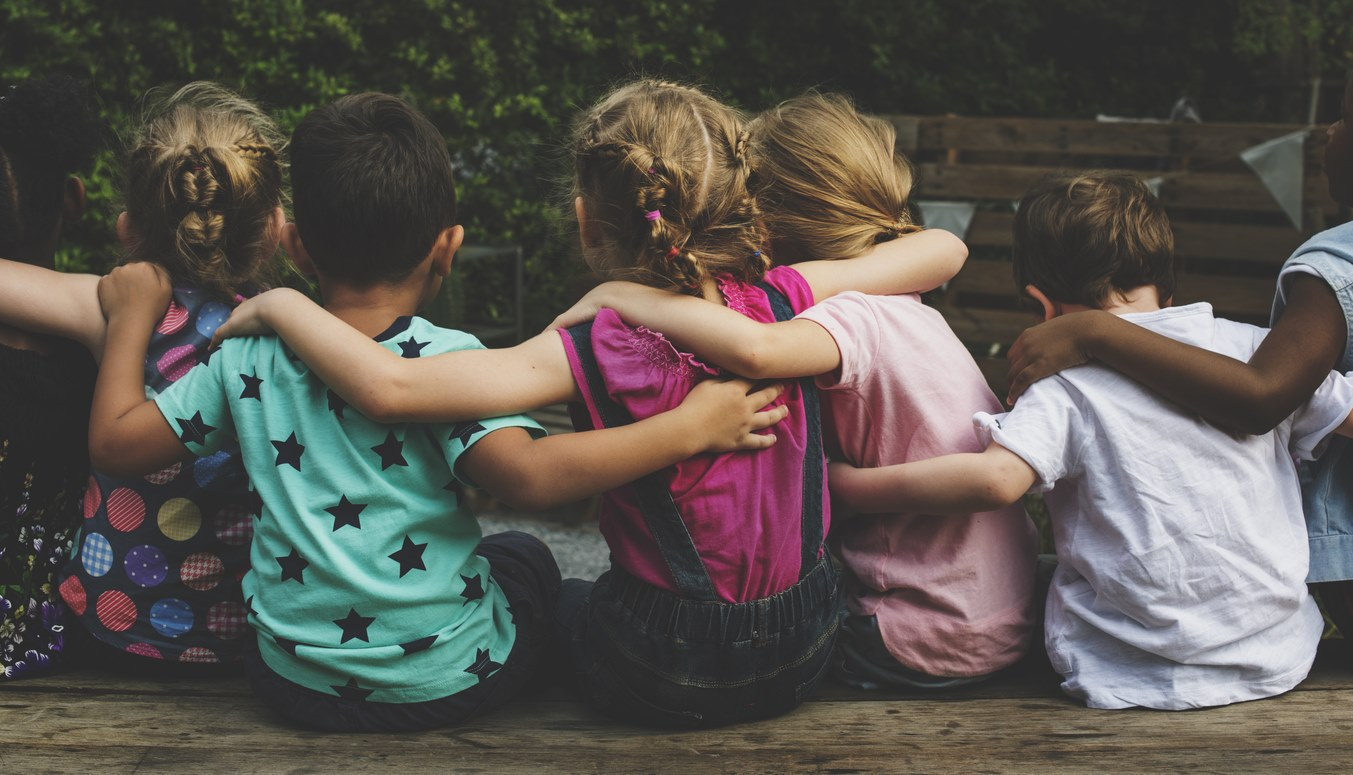 No time to be grateful?

If you can’t remember or haven’t got the time to be grateful, set the alarm on your phone or place stickers around your home or office – little things that remind you to be grateful for what you have every time you see them.

“Life is increasingly busy these days and we’re all time-poor,” says Ann Margaret. “But we need to bring awareness and connection with others into our lives and learn how to be present in the moment. Practicing gratitude is one step in that direction.”