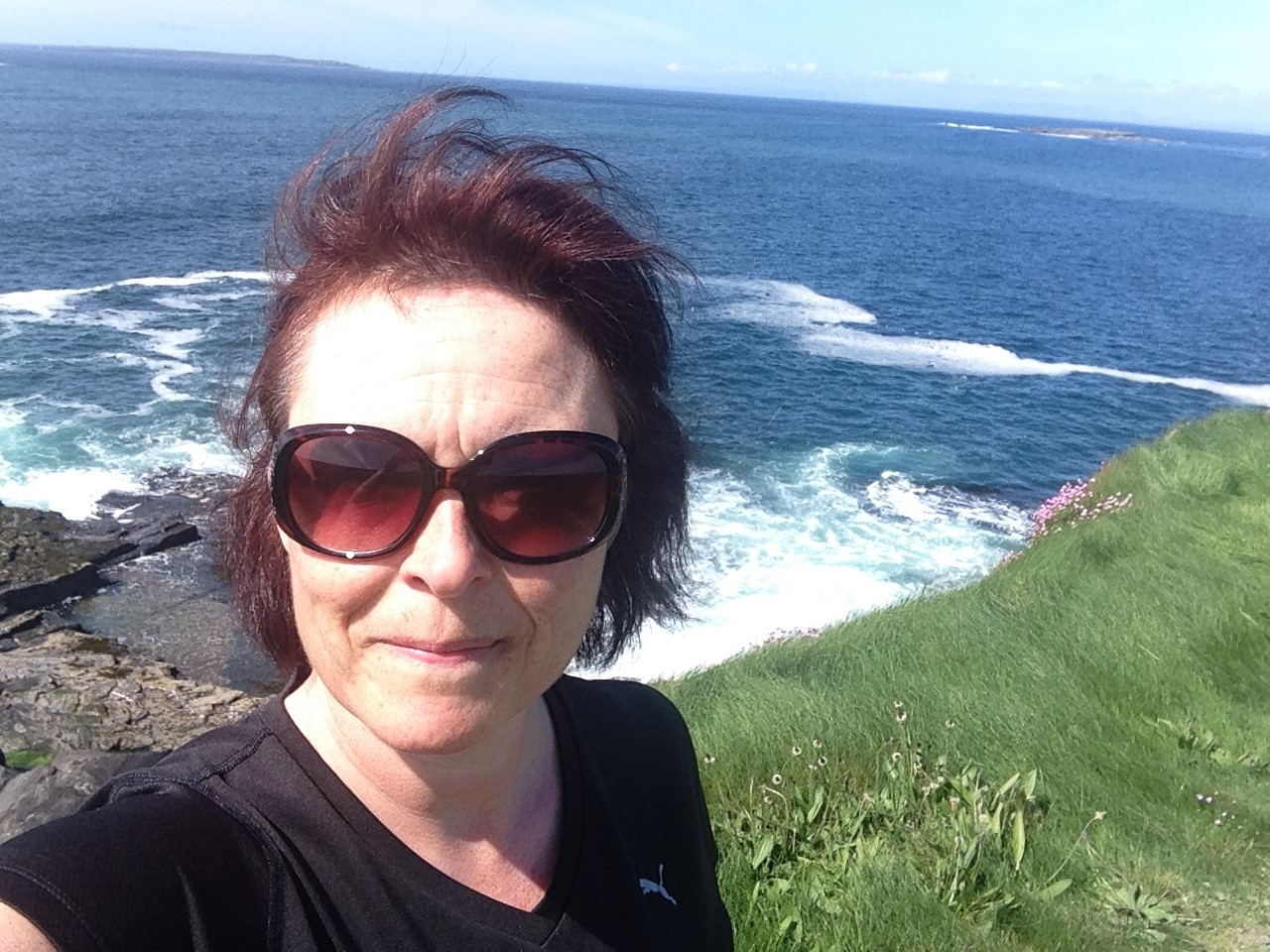 It’s the second most common form of cancer in women in this country. Breast cancer affects approximately 3,000 Irish women annually.

While it’s more common in women over the age 50, statistics show that breast cancer is the most common cause of death in women aged 35-54 in Ireland and the incidence continues to rise.

The latest figures from the National Cancer Registry Ireland show that out of all the incidents of breast cancer in Irish women between 2012 and 2014, 23 per cent of them were in women under the age of 50.

Rose Keane, now 45, a mother of two grown-up children from Carrigaholt in West Clare, was one of those women. She was diagnosed with breast cancer in November 2014 at the age 41.

“I remember lying on my side in bed one morning. I felt a lump the size of a 50 cent coin,” she recalls. “Strangely enough I wasn’t overly alarmed at the time. I’d read articles about breast cancer and I knew the dangers, but I just never thought it would happen to me.” 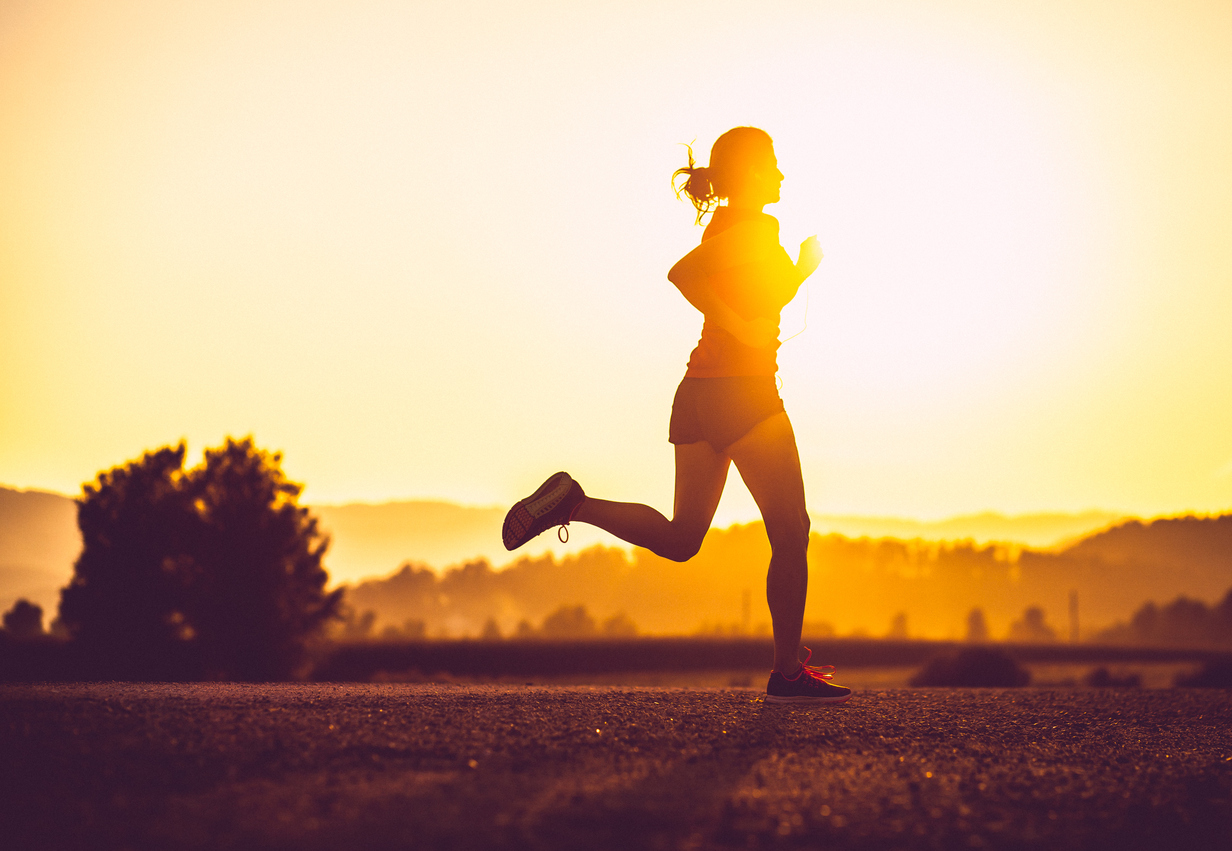 Ironically, Rose was fitter and healthier than she’d been for many years. “I had stopped smoking and drinking some years beforehand and I’d started running 10km twice a week,” she says. “I looked and felt better than I had in years.”

Rose did however find herself feeling particularly tired at the time. “I was working 20 or 30 hours a week in the local SuperValu and I used to come home feeling completely drained,” she says. She’d also lost weight but put it down to the fact that she was exercising regularly and eating healthily.

Despite the fact that she wasn’t worried about the lump in her breast, Rose visited her GP to have it checked out. He encouraged her to make an appointment as soon as possible to attend the Breast Clinic in Limerick. 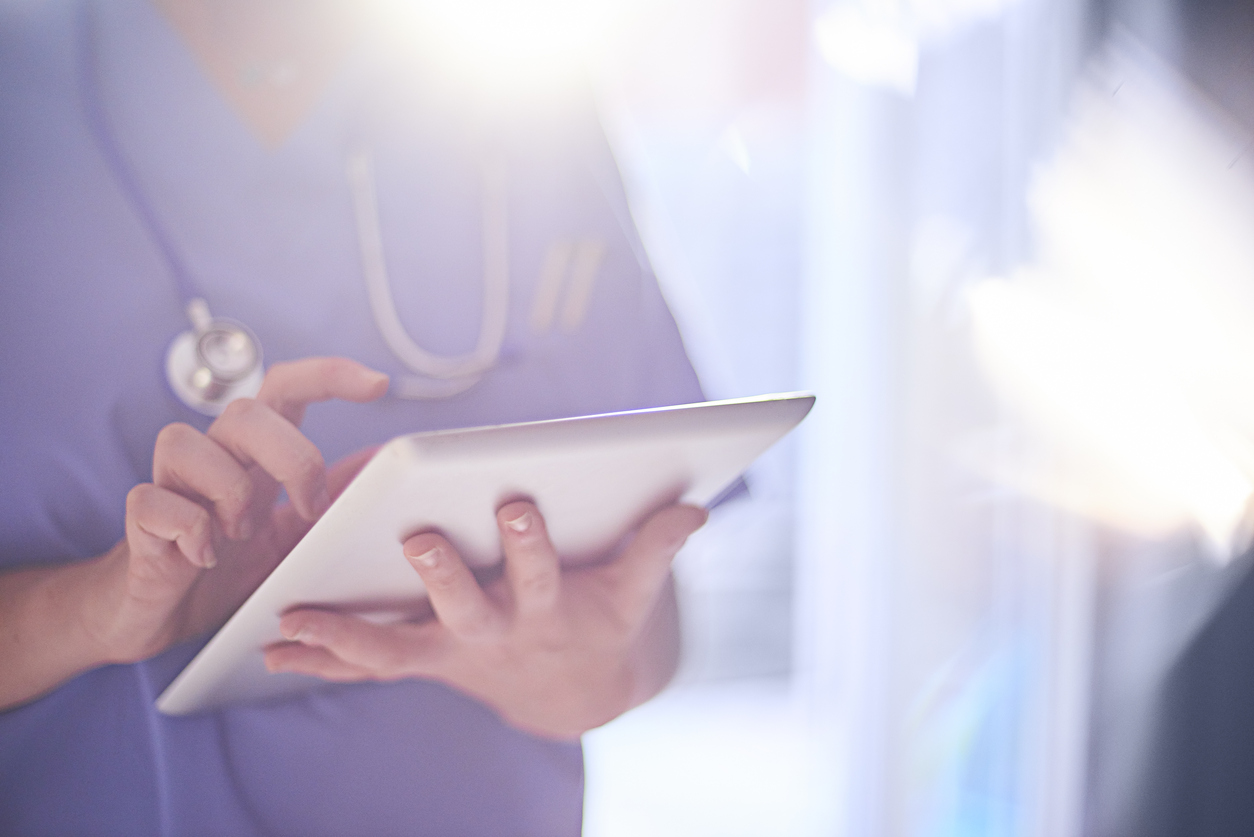 “I found myself waiting to see the doctor along with 30 or 40 other women, all with the same issue,” says Rose. “Even then, I remained calm. I really didn’t believe I had breast cancer.”

It came as a complete shock to her then that following a biopsy and a mammogram on the same day, when the doctor said he was 99 per cent sure she had cancer, although it would take 10 days for the results to come back.

“It was like someone pulled a rug out from under me,” says Rose. “I burst into tears. I was shaking. I think I was in shock. I don’t know how I drove the one-and-a-half-hour drive home that day.”

Although she told close family members, Rose says at first she didn’t want to talk about it. “I found it too painful and I was going through so many different emotions,” she says. “At first I was shocked and then angry. I started to think, why me?” 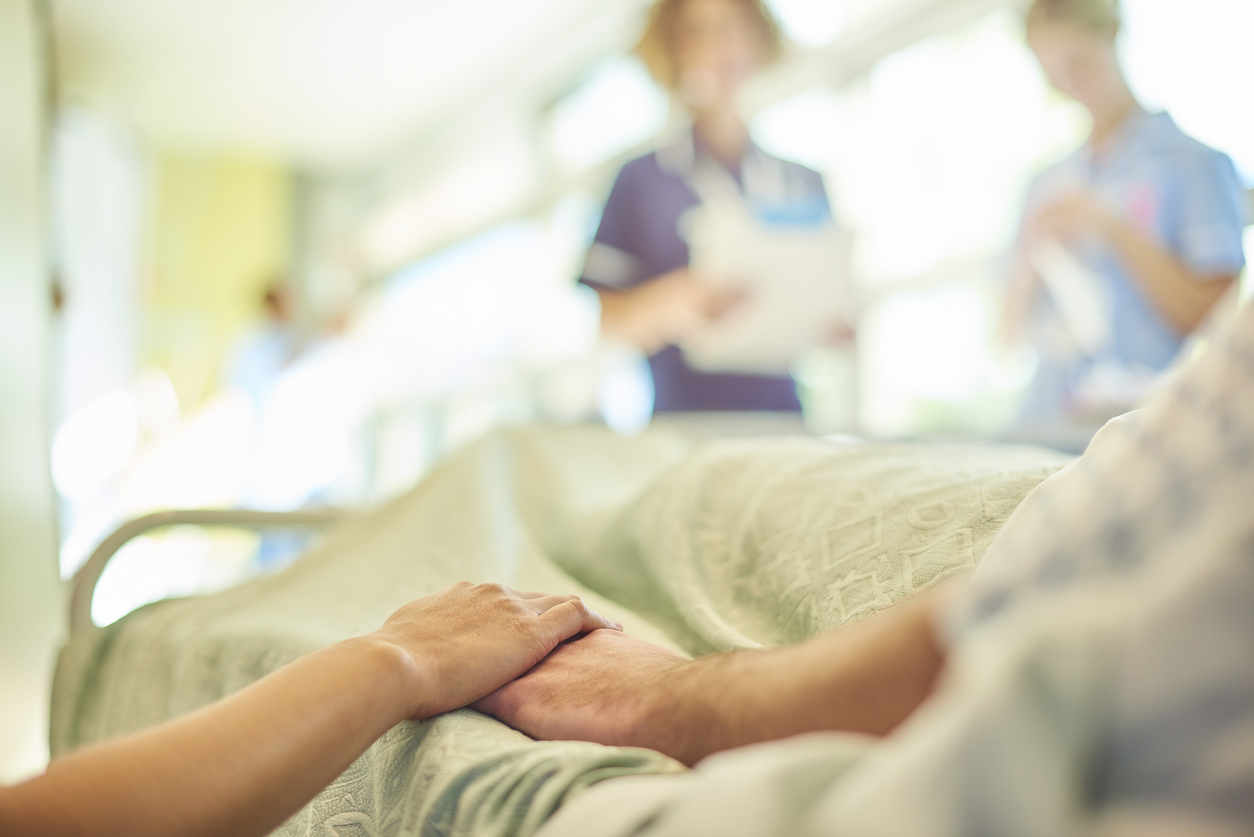 Luckily for Rose, the cancer hadn’t spread. But she did need a lumpectomy, which would be followed by chemotherapy and radiation treatment. The operation to remove the lump took place on December 23rd that year and she was released from hospital the following day. Six rounds of chemotherapy treatment followed between January and May.

“It was a precaution in case a cancer cell had escaped,” explains Rose. “While I knew it was necessary, I found it physically and emotionally demanding. I lost my hair which was very hard.”

Rose then underwent 33 rounds of radiotherapy, which ended in July. “It wasn’t easy but I found it less hard than the chemo,” she says. Even after the treatment she had to take medication until December.

“The whole ordeal lasted a year in total,” she says. “But at least I am now cancer-free. I have a dent in my breast where the lump was removed but I didn’t lose the breast. In many ways, I was very lucky.” 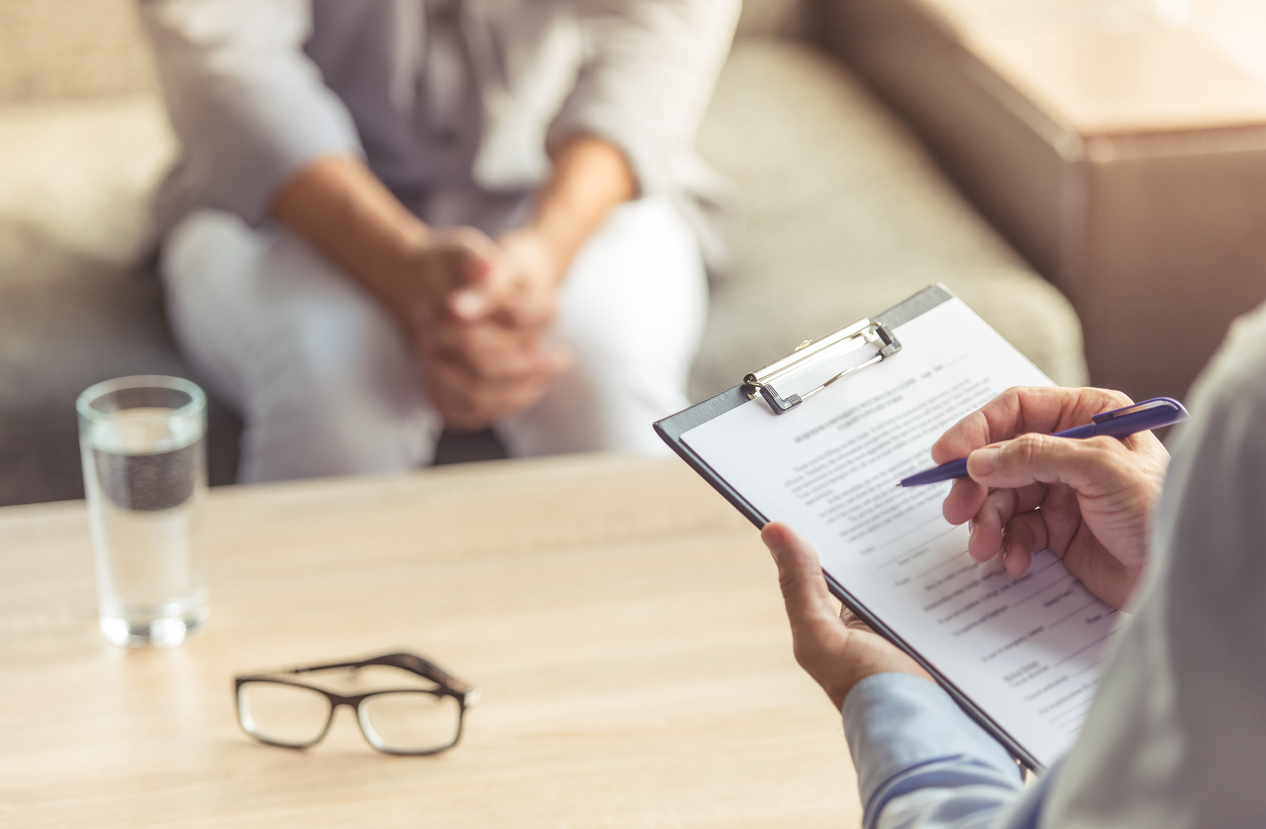 She adds that her body has now gone into early menopause as it was necessary to remove the oestrogen from it to prevent the cancer returning, and she finds this hard on both a physical and emotional level.

“The whole ordeal took a lot out of me,” she says. “I still feel more tired than I used to but I am slowly getting back to normal. I would advise any woman reading this to get checked regularly for breast cancer and to check themselves – even if you are under the age of 50.

“If you do have it, don’t be afraid to talk about it. The Irish Cancer Society provides a counseling service which helped me a lot.